Britain's Muslims clean up the streets in huge volunteer drive

Britain's Muslim community organised a massive clean up of the nation's streets after the New Year revelry. 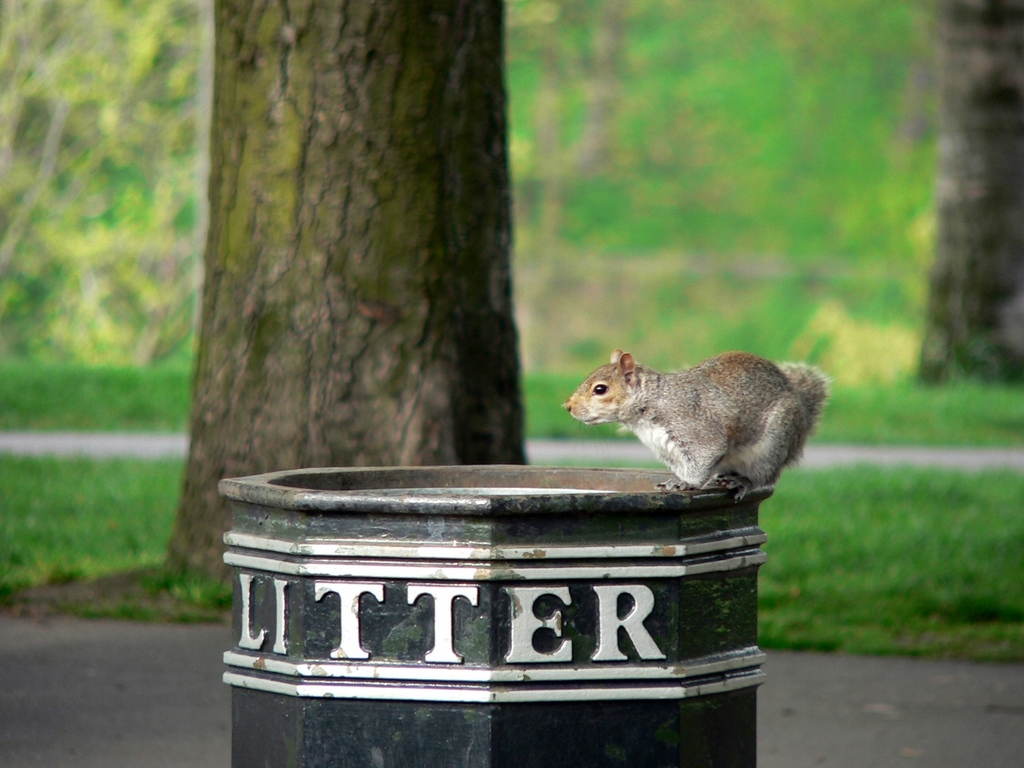 Whilst millions of other Brits spent New Year's Day nursing tender heads, hundreds of Muslim volunteers were actively sweeping up the aftermath of the previous night's celebrations.

The clean ups were organised by The Ahmadiyya Muslim Youth Association (AMYA), which claims it is part of their "religious and civic duty to help tackle the £1billion public cost of littering in the UK". The AMYA has over 80 local branches in the UK and over 6,000 members.

Many of the clean ups began immediately after 5am prayer on New Year's Day, with volunteers as young as 7 taking part.

"People really appreciated it when they saw what we were doing," said campaign chief Abdul Lodhi. "It makes such a difference to the local area and it's nice to see youngsters cleaning the streets as there is such a negative perception that they make all the mess. This is something we do every year. Cleanliness is a big part of our faith, as is serving the community."