Home >Attendance up at the Cleaning Show
ARTICLE

Attendance up at the Cleaning Show

More than 5,500 visitors from the cleaning and hygiene sector passed through the doors of the Cleaning Show at London's ExCeL on 14-16 March, making it the most successful show yet. 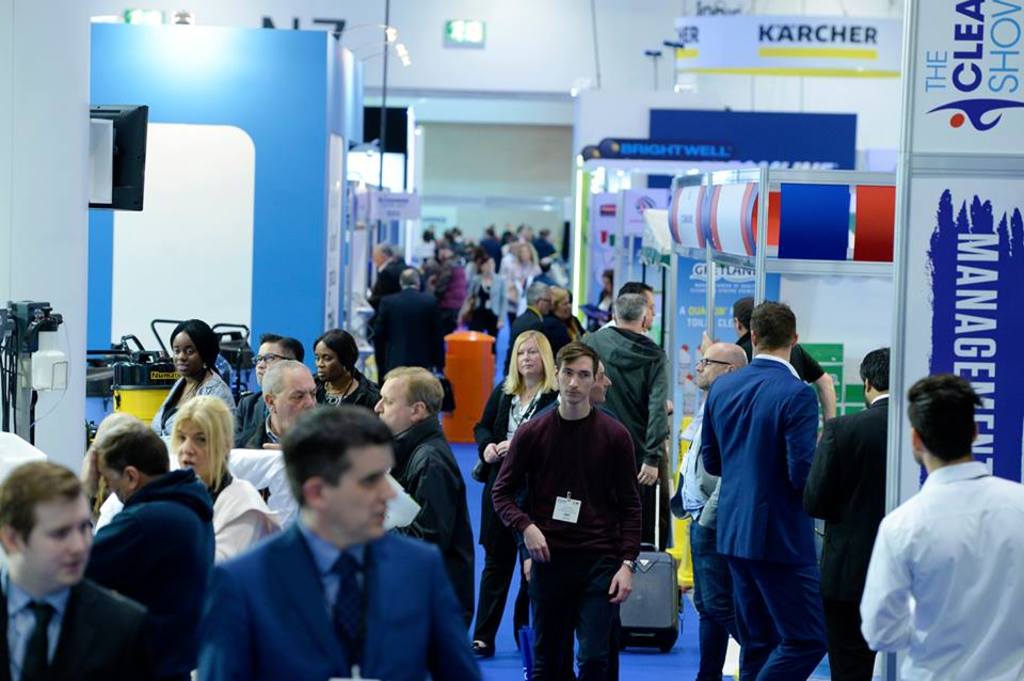 According to organisers, this year’s visitors had real spending power, with some 17% of attendees having an annual budget of over £1 million to spend on cleaning equipment and services.

Exhibitors reported making sales directly from the stands, as well as taking a number of high quality leads.

It was also a very successful show for the British Cleaning Council (BCC), who was celebrating its 35th anniversary with a larger stand than normal.

BCC chairman Simon Hollingbery said: “After a long winter the sun finally came out, and so too did the cleaning industry! We were blown away with how many people there was in the hall, particularly during the second day. Our members where very busy engaging with visitors as they passed by our stand, and I’d like to thank everyone who helped out.”

The BCC had put a lot of preparation into this year’s seminar programme and were delighted to learn it had attracted over 1,000 people during the three days.

It was a special occasion also for the CSSA who held their inaugural awards during the show. The awards ceremony, held at the Bridge Restaurant at the ExCeL, was well attended, with a number of worthy winners announced from across the UK cleaning industry.