The victims of a May 2015 norovirus outbreak at an Exeter restaurant are set to share an estimated settlement of more than £500,000. 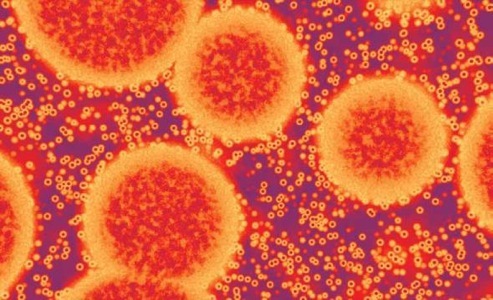 In total 280 people filed a lawsuit against British chain Toby Carvery after visiting the restaurant in Devon and coming down with the gastrointestinal illness.

Lawyers Irwin Mitchell investigated the cause of the outbreak and found that the restaurant had been forced to close on more than one occasion for deep cleaning.

The chain’s owners, Mitchells & Butlers plc, have admitted to a breach of duty and moved to settle the lawsuit, Metro.co.uk reports.

United Kingdom Environmental Health Department testing confirmed the presence of the virus at the branch earlier in 2015.

The restaurant did not perform a thorough cleaning and sanitization until after customers first reported the illness in April 2015. Toby Carvery has since closed their Exeter location.