The British Cleaning Council (BCC) has decided to take a stance of neutrality in the forthcoming EU Referendum, after taking soundings from its membership. 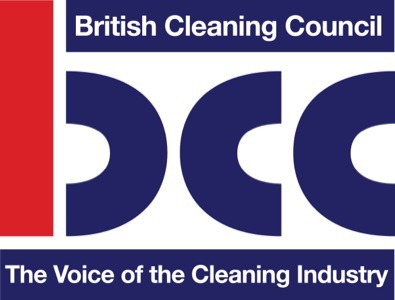 It has issued a statement saying: "The poll on the 23rd June to decide Britain’s membership of the European Union is already causing controversy, with even The Queen being dragged into the argument by parts of the media.

"The BCC recognises that the EU debate arises genuine passion on both sides, and understands that there are solid arguments both for and against, but feels that it is up to the politicians to persuade the public.

"Individual members will have their own opinions, and as members of the public, will have a chance to make those views known publicly if they wish.

"But the Council wants it to be known that its stance of neutrality means it unequivocally supports neither in or out, and will support the democratic will of the people, whatever the outcome may be."