The emergence of a new ‘superbug’ in China has led to apocalyptic talk of our having finally entered the post-antibiotic era – where common bacteria are resistant to every antibiotic in the cupboard. Should we be concerned? asks Cleaning Matters columnist Seán Derrig 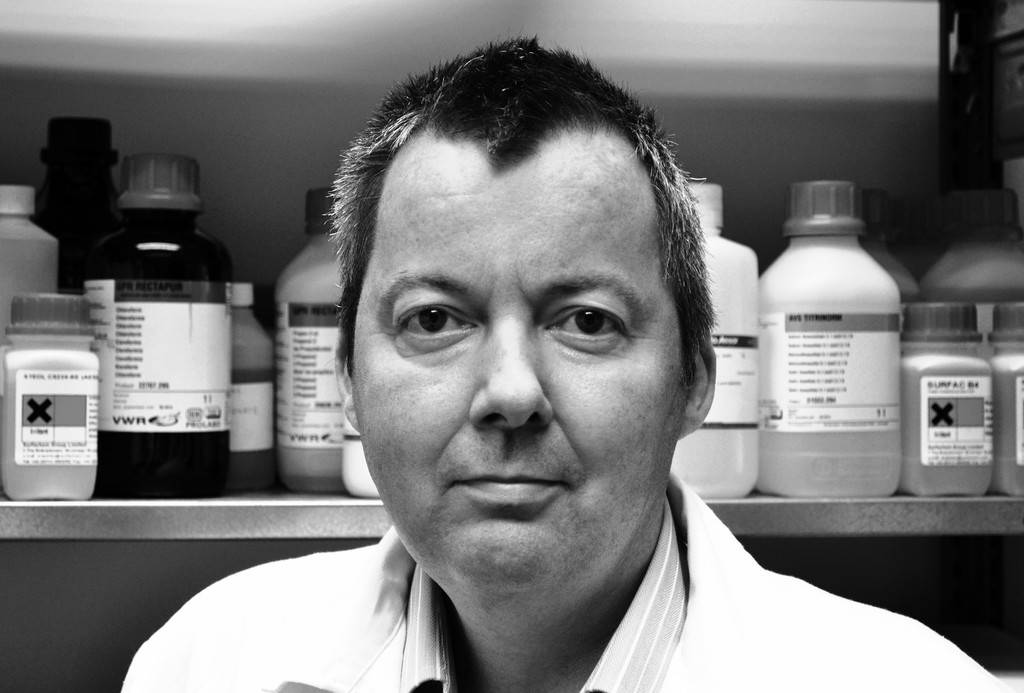 The discovery of bacteria that are resistant to Colistin, an antibiotic of ‘last resort’ is not good, but that’s not the worrying part. Resistance to antibiotics is not new, indeed there were penicillin-resistant bugs long before we discovered penicillin and the war between our microbial overlords and what we could find to chuck at them has been escalating ever since. Many predicted MRSA would be the first ‘pan-resistant’ bug but it was beaten to that dubious accolade by gonorrhoea last year; now about 10% of cases of ‘clap’ are untreatable.

The difference here is the mechanism of resistance. Bacteria have genes just as we do, and if one mutates to be able to resist – say – penicillin, its progeny will share that trait. But this time the resistance is carried on a ‘plasmid’: essentially a packet of genetic material that bacteria of different species can swap and share amongst each other, rather like football cards. So it’s not the one ‘superbug’, it’s the potential for many different species of bacteria to share this same trait.

Disturbingly, this plasmid moves easily between common human pathogens such as E. coli, Klebsiella and Pseudomonas which cause a large proportion of the blood, urinary and gut infections already responsible for tens of thousands of deaths each year. We have seen this type of resistance before and it’s not pretty.

But the fact Colistin is critically important for human health hasn’t stopped farmers across the world using it in profligate quantities, not as an antibiotic but to fatten up livestock. Especially in China. You can find traces of it in the soil and in water courses as well as in the food chain, so discovering resistance in bacteria that infect humans is hardly surprising.

So what’s to be done here? I’ve long maintained that the NHS’s antipathy to biocidal cleaning products is unsupported by both the data and basic scientific plausibility, and as common infections become ever more difficult to treat with antibiotics we need to do all we can to prevent their transmission in the first place.

And no, bacteria cannot become resistant to well-formulated, properly diluted biocidal cleaning chemicals that kill them stone dead in an instant. Why? Because this sort of resistance is genetic – and dead things neither mutate nor pass on resistance.