Home >Geared up for growth
ARTICLE

Geared up for growth

Yorkshire-based Disposables UK Group is celebrating another successful year, following a series of new appointments and strong sales throughout 2014. 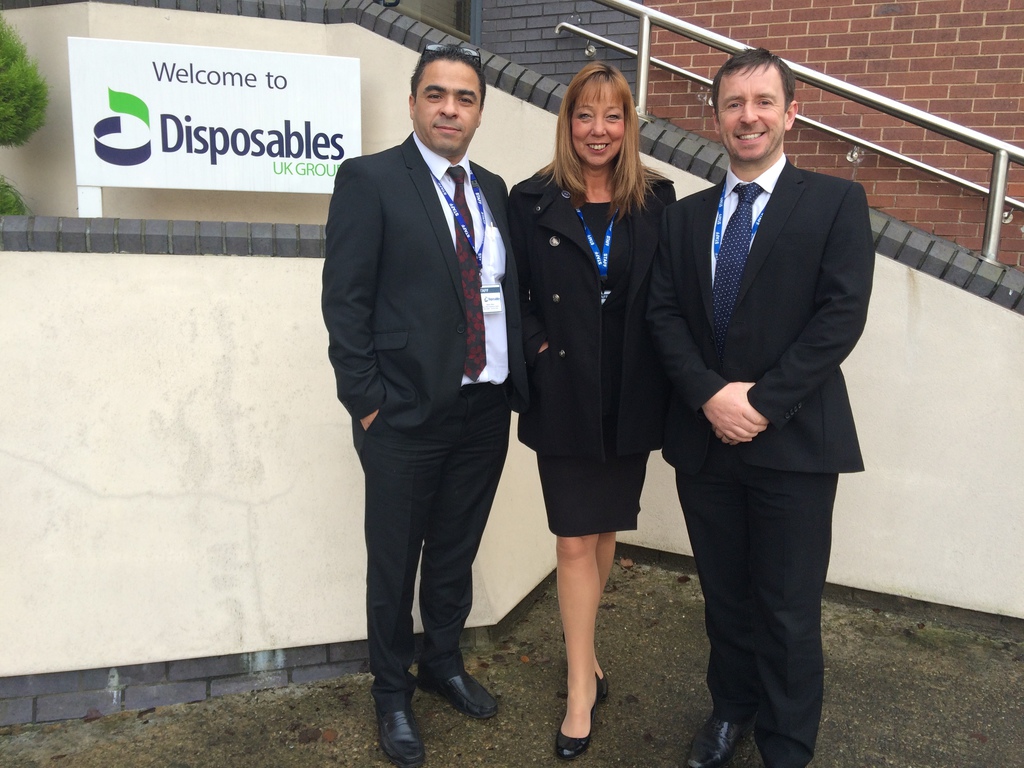 The paper disposables company is on track to meet its ambitious five-year growth plans and has reported an increased annual turnover of £18m.

Sales director Paul Halliwell said: "2014 has been another great year for us and we are in a robust position moving forwards into 2015. We have hit our growth target for the year, increasing our turnover by £1.6m and we’re on track with our five-year growth plan and sales across our products are looking very healthy.

"Sales of our Optimum ProWipers range doubled in 2014, as part of our plan to take a stronger share of the dry non-woven market and meet the strong market demand."

In 2015 Disposables aims to grow its turnover by another £3m.

Halliwell concluded: "We have several new product launches planned for the first quarter of 2015 and will also implement a barcoding system on raw materials to allow greater traceability throughout the manufacturing process and deliver improved efficiencies and wastage."