From bread to vacuum cleaners...

In the past people tried to use bread, clay and even chloroform to clean carpets. Caroline Taylor from the Museum of Carpet in Kidderminster steps back in time to explore the unusual history of carpet cleaning and how it has shaped the industry that we recognise today 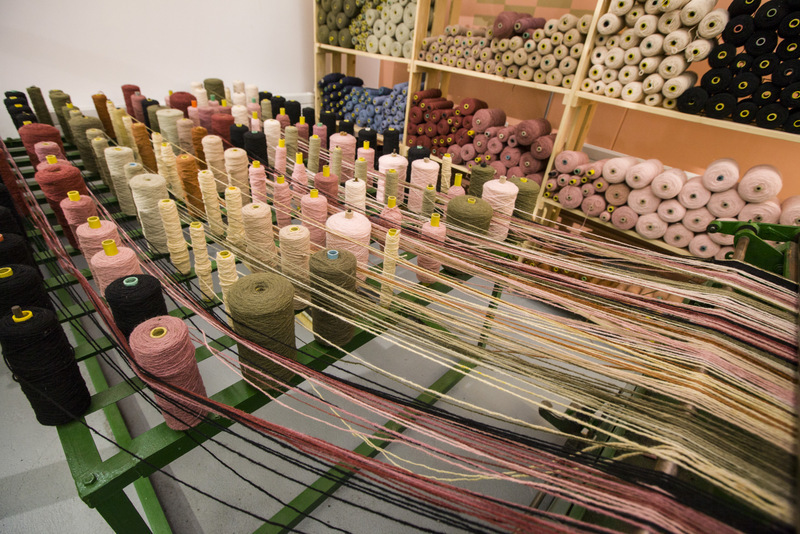 1700s: The carpet owner of yesteryear faced an incredibly difficult job when it came to removing the dirt, grime, and stubborn stains from precious floor coverings. As carpet became more common in well-to-do households during the 1700s, preventing soiling was the most popular remedy. The lady of the house was encouraged to lay a drugget – a thick woollen cloth that covered the carpet or rug – also known as a crumb cloth. Sail canvas, also used to cover drapes and furnishings, provided a more substantial cover often used when houses were shut up whilst their owners went on vacation or relocated to the city.

1750s: By the mid 1750s, the most common techniques for cleaning carpet involved beating rugs with brooms to remove sand, dust and soot. The book The American Frugal Housewife recommended: "The oftener carpets are shaken, the longer they wear; the dirt that collects under them, grinds out the threads."

1830s: But, sweeping or beating did not remove stains. During the 1830s, housewives created secret remedies to remove stains, using household items such as soda or soap. Some even recommended scrubbing the carpet using lemon juice rubbed into the pile using a hot loaf of bread!

Carpet cleaning remedies also sought to restore the colour. The Household, A Cyclopaedia of Practical Hints for Modern Homes, recommended that after a carpet has been swept, it needed to be nailed to the floor before cleaning work could begin. Potters clay mixed to a thick paste, spread with a knife and allowed to dry would clear stains and soiling nicely. The book also suggested that covering it with several layers of brown paper and leaving it for couple of days before brushing off the dirt would work on tougher stains. Many people used chloroform as an alternative to clay paste; however, this would sometimes cause colour fading, and sometimes, have an adverse reaction to the body’s nervous system!

1860s: By the 1860s, readers could find an array of professional cleaning advice in various publications. In the household compendium, Enquire Within upon Everything, published in London in 1863, housewives who found that tea leaves stained the carpet, were recommended to use fresh grass cuttings instead. These were said to give carpets a very bright, fresh look.

Spots of grease were saturated with turpentine before being left to dry for several hours. This would ‘crumble away’ without injuring the colour or texture of the carpet. But if the colour had been destroyed by acid, ammonia was recommended to neutralize the acid, and chloroform to restore the original colour. Benzine was suggested as a way to eradicate moths in both carpets and furniture, but the housewife was warned to avoid using it near the fire, or in a room where a light is burning!

The first real innovation in carpet cleaning came in the late 1860s and 1870s, with the advent of the first manually-operated vacuum cleaner, the Whirlwind. This was swiftly followed by the Puffing Billy, an oil fired version and then in 1905, Walter Griffiths captured the market in Birmingham with his manually-operated cleaner that removed dust from carpets. This cleaner was portable and easy to store and bears an uncanny resemblance to today’s modern electrical version. The vacuum cleaner had arrived.

1939-1945: During the Second World War, inventors shifted their perspective to chemicals, which evolved into modern-day carpet cleaning. In fact, carpet cleaners still employ the same basic principles developed after 1945 in today’s industry.

If the history of carpet cleaning has intrigued you, why not visit the Museum of Carpet where you’ll find a wealth of beautiful carpets on show and the chance to learn more about this craft industry which resulted in Kidderminster becoming known as the 'Woven Carpet Capital of the World'.  Quote Cleaning Matters to get a half priced entry.