PyroPure is calling for the UK to treat the development of on site medical waste disposal technology as a priority following the recent Ebola outbreak in West Africa, which has already claimed the lives of over 1,000 people and is now claimed to be the worst outbreak of the disease since 1976. 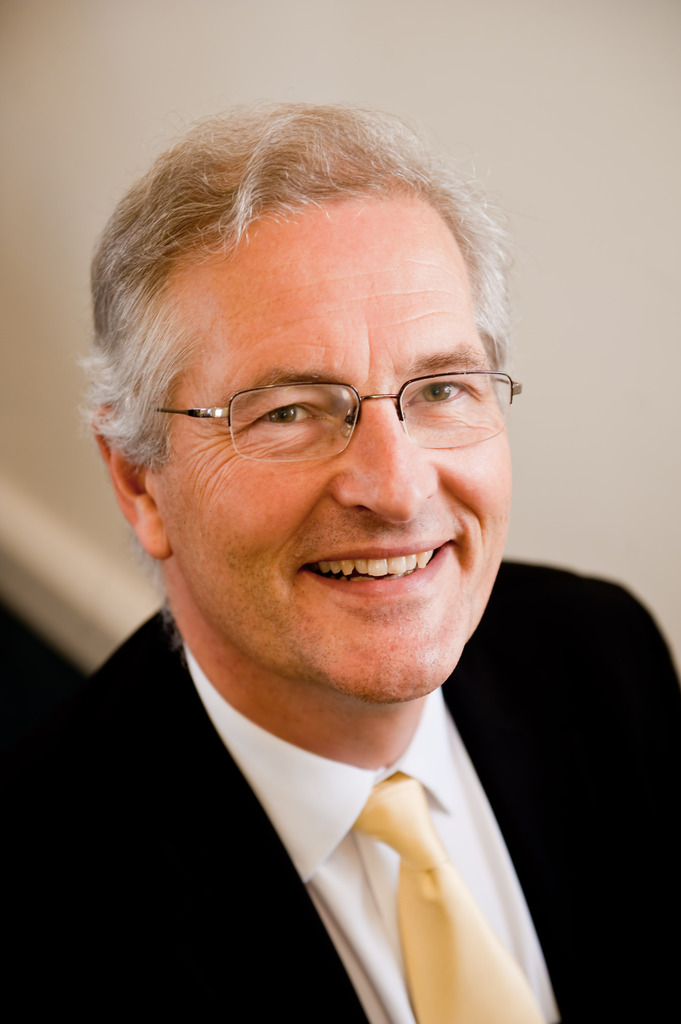 Peter Selkirk, executive chairman at PyroPure, the Hampshire firm that has developed the technology to destroy hazardous waste on site, claims that the UK is "woefully underprepared when it comes to hazardous waste disposal in high-risk environments" and "too reliant on out-dated procedures that leave those responsible for waste collection vulnerable and open to infection".

Whilst Ebola represents a small risk to the UK, PyroPure is urging the healthcare sector and industries responsible for managing high-risk waste to re-evaluate the way in which they dispose of it to significantly boost infection control and reduce the chances of contamination.

Selkirk said: "Whilst a widespread UK outbreak of Ebola remains unlikely, the devastation it has caused in West Africa should provide a wake up call to the UK. It is too risky to continue the outdated practices of storage of infected hospital waste and its transportation over the highways to incinerators. There are a number of ‘touch points’ through the cradle to grave waste disposal chain where manual handling poses a risk."

A report by the National Institute for Health and Care Excellence confirms that thousands of people continue to die unnecessarily from hospital-acquired infections and that healthcare associated infections are estimated to cost the NHS approximately £1bn a year.

"The UK must adopt a smarter approach to the way in which it manages clinical waste; one that not only reduces risks and incidents of infection but also processes that doesn’t leave anything to chance," Selkirk concluded. "Pyropure is seeking to establish new solutions to age old problems – however we need to expedite this process in order to ensure that the UK is as well-equipped as it can be to fight infections that could pose a serious risk to the population."

PyroPure recently received funding from the UK’s innovation agency, the Technology Strategy Board, to develop its PyroPure technology. The system uses pyrolysis to facilitate the on-site destruction of waste and is expected to be adopted by organisations that typically handle clinical and pharmaceutical waste, where the associated collection and disposal costs are high.