Home >Three-quarters of people with flu have no symptoms
ARTICLE

Three-quarters of people with flu have no symptoms

77% of people with influenza (flu) don’t have symptoms, and even if they do, only a small proportion go to a doctor, new research has found. 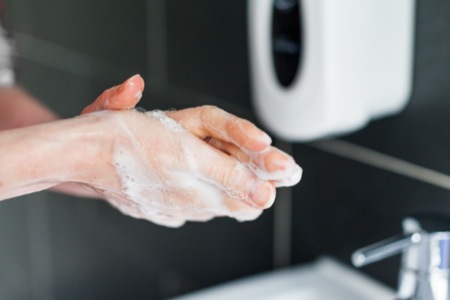 The study, published in medical journal The Lancet, was part of Flu Watch – a larger, ongoing study to assess the impact of flu on public health in England – and analysed five groups of people over six periods of influenza transmission, between 2006 and 2011.

Participants provided blood samples before and after the influenza season, so that the amount of antibodies in the blood could be measured. They were then contacted every week so that cough, cold, sore throat, or any 'flu-like illness' could be noted down. If any of these were experienced, participants were asked to complete a symptom diary and to take a nasal swab to test for the influenza virus.

Approximately 20% of people had an increase in antibodies against influenza in their blood after an influenza 'season'. However, around three-quarters of infections were symptom-free, or so mild that they weren't identified through weekly questioning.

Commenting on the study, the NHS said on its website: "The good news is that so many people with a flu infection are spared the burden of a nasty infection. However, limiting the spread of a future pandemic could be challenging, as it would be unclear who is infected.

"This reinforces the importance of practising essential hygiene habits to stop flu spreading, such as frequent hand washing and cleaning surfaces so that they are free of germs – especially if there is an ongoing flu pandemic."