The wrong type of flooding?

Claire Johnson, press & marketing officer at the British Damage Management Association, takes stock of the UK's flooding situation and looks at how flood response and damage management is changing 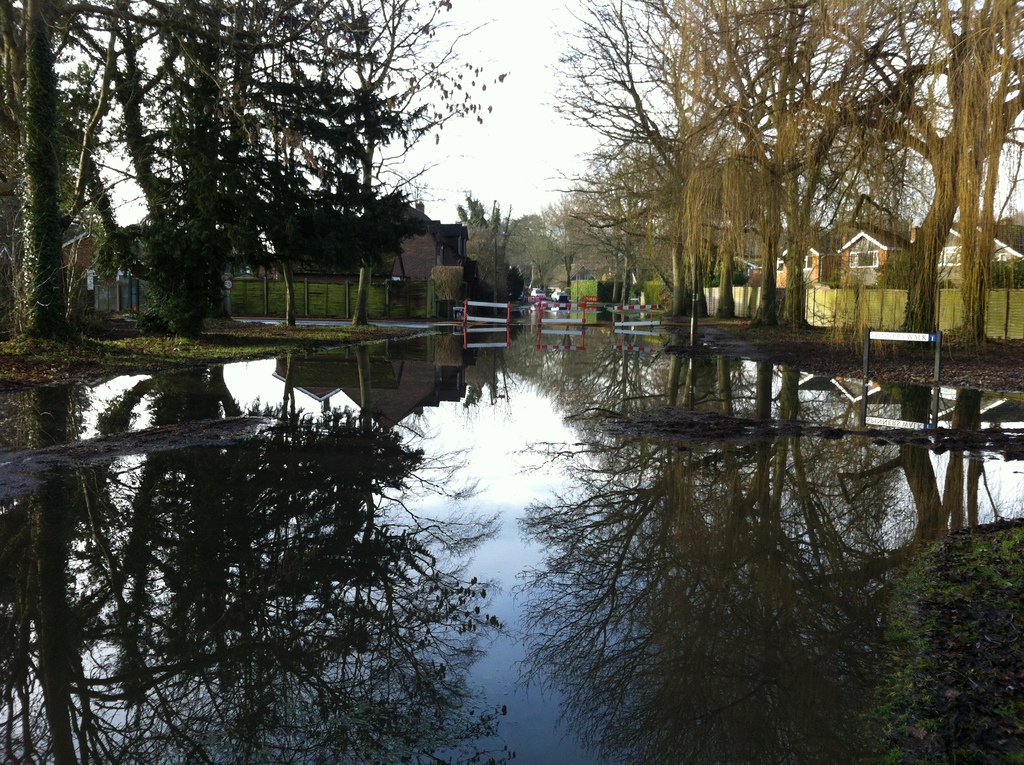 The weather over the past few months has presented some unique and unusual challenges for everyone involved in responding to a variety of rapidly evolving scenarios. However, there are a number of factors that distinguish the current situation from the way we traditionally envisage and react to flooding.

At present it is impossible to provide any meaningful assessment of the overall impact of this winter’s floods, not least because they are still ongoing. According to the ABI, insurance claims related to storms and flooding over Christmas and New Year have now reached £462 million, but this does not tell the whole story. The nature of the damage experienced across wide swathes of the country will result in costly repairs to infrastructure, while the impact on agriculture may not be fully understood for some time.

Flooding in the UK has generally followed a recognisable pattern with major events occurring at intervals, due to a specific weather incident significantly impacting on one or two geographic areas. Damage is likely to have a severe effect on lives and businesses, with a very high bill for insurers and logistical challenges for recovery.

Until recently, when we referred to floods we tended to think in terms of Boscastle, Hull, Tewkesbury, or Cockermouth. Over the past two years, however, we have been experiencing a very different pattern of flood incidents. The 2007 floods, for example, involved a very high volume of properties and businesses concentrated in specific localities. This required significant resources to be mobilised at short notice, stretching the capacity of the local response infrastructure.

A different scenario emerged during 2012 – rainfall records for April and June were broken and periods of heavy rain continued throughout the year. While we started the year from a position of relative ‘drought’, the water table could not absorb the relentless rainfall for long and many areas experienced flooding to some degree. However, the spread of incidents across the country and relatively fast run off of surface water put far less pressure on resources and on the ability of various agencies to respond.

Since the beginning of December 2013 we have been dealing with weather patterns that are presenting very different problems for those responding to flooding and supporting affected households and businesses. Tidal surges along the coasts, overflowing rivers and surface water flooding from drains and sewers have all been part of the mix, and the ability to respond has been hampered in some localities by ongoing standing water.

A great deal has been learnt from historic incidents and over the past few years there have been significant changes in the way we deal with and respond to flooding. This has been due to factors including collaboration at the highest levels between the insurance and damage management industries, enhanced meteorological forecasting, widespread information sharing and greatly increased interaction with the public by the Environment Agency and others. The rise of social media has perhaps offered the greatest opportunity to communicate instantly before, during and after major incidents, giving all parties – including the public – access to detailed intelligence on a minute by minute basis.

The current situation is nevertheless presenting some problems as a result of the ongoing unsettled weather and the inability to assess and commence the recovery process in some affected properties, due to lack of local access and levels of standing water.

In addition to enhanced multi agency response protocols, professional damage management has also seen a period of major development, changing the way water damaged properties are recovered and restored. It is no longer assumed that one solution fits all, or that properties must be stripped out and refurbished as a matter of course, even after significant water ingress.

The science of drying and decontamination is better understood across the wider insurance industry as a whole and modern techniques, where appropriate, can result in much shorter drying times, and the restoration of items previously thought to be irrecoverable – improvements that can reduce disruption to people’s lives and businesses, the loss of valuable equipment or precious possessions, and the overall cost of claims.

Much of the work related to flooding goes unnoticed and unrecognised but, when it occurs, response has to be immediate. This winter’s floods have certainly tested the response and recovery sectors to the limit and they have delivered.