Home >To fail to plan...
ARTICLE

While not all cleaning businesses will be affected by the 2012 Olympic Games, for those who will, the implications could be severe and there is increasing evidence to suggest many businesses are unprepared. 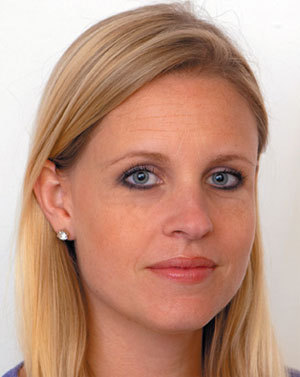 While not all cleaning businesses will be affected by the 2012 Olympic Games, for those who will, the implications could be severe and there is increasing evidence to suggest many businesses are unprepared.

A survey conducted by YouGov on behalf of Interactive Intelligence shows that only 23% of senior managers and above - from large businesses based in London and the South - feel their company is fully prepared for the potential disruption caused by the Games.

The combination of fluctuating and unpredictable demand for goods and services coupled with a reduced capacity to supply could be the death knell for struggling businesses if they can't service their customers effectively. It could also spell disaster for the customers who are left in the lurch.

So what can be done?

Planning is essential, suggest Gary Fage of Janitorial Express. and a committee member of the London and Home Counties (LHC) region of BICSc who says there are serious concerns about how the industry will cope among BICSc members in the region. Gary suggests: â€œCompanies that do not plan for the Olympics could well go out of business,â€ and Gary predicts that some will.

With speculation that a journey in London that previously took 20
minutes could take four hours during the games Gary suggests suppliers
and customers should discuss whether they could use security staff to
receive night deliveries between midnight and 6am and/or consider stock
piling product.

This issue will no doubt continue to be a hot topic among BICSc members over the coming weeks and months so keep an eye on the organisation's website for more information and advice, (www.bics.org.UK/). Also topical this month is the hosepipe ban which has left some cleaning companies confused over whether or not they are affected. See more details below.

And slightly further afield, ISSA Interclean is now less than a month away. A Cleaning Matters poll shows that almost half or Cleaning Matters readers are planning to, or thinking of, attending the event so if you're one of them, don't forget to check out our special Interclean Preview starting on page 34.