Palm oil is bad but is boycotting it far worse?

Ollie James, corporate sustainability expert at Proctor + Stevenson, examines the controversial and widespread use of palm oil in everyday staples – including in cleaning and hygiene products 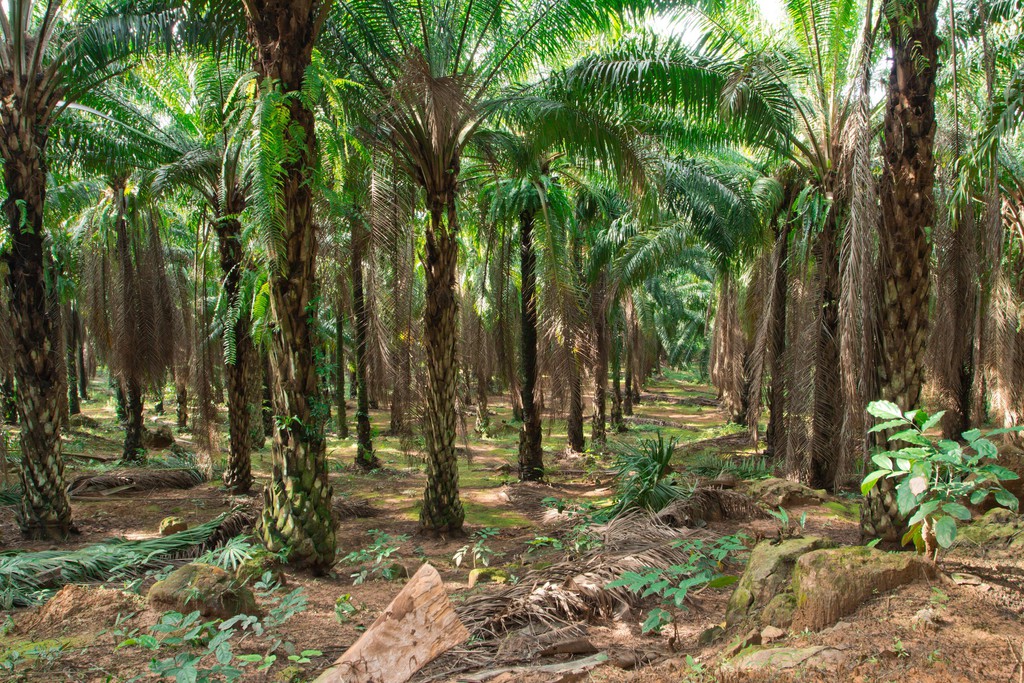 If you’re looking for something more confusing to solve than a Rubik’s cube, just look at the noise around the recent Christmas advert by UK frozen foods supermarket, Iceland.

The tear-jerking advert shows a baby orangutan telling a little girl how his home has been destroyed by humans harvesting palm oil. It ends with a dedication to the “25 orangutans we lose every day” and a message declaring that all palm oil will be removed from all Iceland’s own-brand foods.

Despite the advert being banned for being too political, Iceland prompted a huge amount of media coverage along with outrage on palm oil’s damaging effects.

But is the situation really that straightforward? From palm oil’s damaging effects on wildlife and protected forest lands to its cheap versatility, hundreds of conflicting articles swarm Google trying to convince us that it’s either harmless or downright environmentally corrupt.

So, what do we really know about palm oil?

With 60 million tonnes produced each year, palm oil is the most-produced vegetable oil in the world. Originally sourced from the African oil palm in Guinea, palm oil comes from the fruit of oil palm trees which grow in tropical rainforests.

Today, palm oil is grown throughout Africa, Asia, North America, and South America, with 85% of palm oil globally produced and exported from Indonesia and Malaysia. With palm oil being a popular choice amongst manufacturers due its high-yield and versatility, the demand for it has increased massively. Palm oil is in almost everything that we use.

At least 10 per cent of the 60 million tons of palm and palm kernel oil produced each year is used to make soaps, detergents, washing powders and floor cleaners. Household cleaners often contain sulphates, glycerine, and other compounds that are often made from palm oil. And although they do not require the ingredients to be listed, even laundry detergents contain palm oil, coconut oil, or a blend of the two.

There’s no doubt that palm oil is the most efficiently produced type of oil. But since the demand for palm oil has risen, so has the environmental and social consequences.

It was recorded that oil palm production accounted for around 57% of all deforestation in Malaysia and Borneo between 1973 and 2015. With their habitats destroyed to make way for palm oil plantations, wild animals are either killed or caught and sold. An investigation into palm oil plantations by Amnesty International also found children as young as 8-years-old doing hazardous work, women making as little as $2.50 a day, and workers suffering from injuries from dangerous and toxic conditions.

As a result, an increasing number of people are choosing to boycott it completely. But if we ban or boycott palm oil, other more land-hungry oils will likely take its place. Using another vegetable oil just means more deforestation and land clearing because more land is needed to produce the same amount of oil.

Palm oil is the future, it currently has a raft of problems that should lead to consumers making the choice to support sustainable palm oil rather than boycotting it completely.

Cleaning companies who are concerned about using palm oil should therefore aim to use products with the best possible grade of sustainable palm oil. And importantly, they should shout about it.

You can also look out for the words featuring the word “palm”, “palmitate”, “palmate”, “palmityl”, “palmitic acid” or “palmitoyl” which may contain some derivative of palm oil.

If I had to apply an analogy here, I would look at this like cars and pollution – the answer wasn’t to scrap all cars completely. It was to find a more environmentally sound way of operating them which is now through the use of electric and hybrid vehicles.

Boycotting it entirely shouldn’t be the knee-jerk reaction here because it’s not the answer. And ads like the one promoted by Greenpeace and Iceland are really not helpful.