Making up for lost time

Sodexo explains how it has streamlined time and attendance and labour scheduling at Manchester University NHS Foundation Trust, and in doing so, cut costs 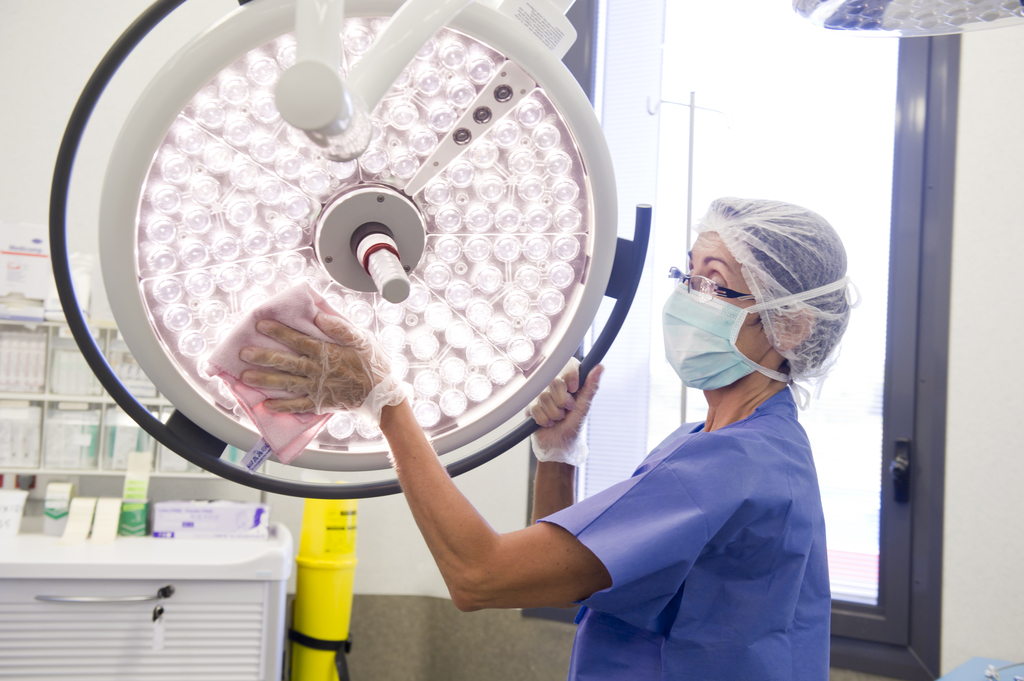 Sodexo, a global leader in services that improve quality of life, has more than 420,000 employees working at 34,000 client sites in 80 countries. One thousand of those employees provide services such as portering, security and cleaning across five hospitals that make up Manchester University NHS Foundation Trust. It was here that Sodexo needed an improved time and attendance and labour scheduling solution.

“It’s almost unimaginable now,” admits Sue Prince, business process director, at Sodexo, “but it was only two years ago that our time and attendance and scheduling was being done manually.

“It’s been a two-pronged journey – integrating time and attendance, and labour scheduling over a two-year period from 2014-2016 – so that the on-site booking of staff could be improved.”

A time and attendance solution from Kronos was introduced first – to automatically clock people in and out using InTouch biometric clocks, to calculate hours worked. This included highlighting absence data, which wasn’t being flagged before, so that early interventions could be activated by managers to help reduce it. “Our success was bringing sickness down by 5.2% saving £31,000 annually,” says Prince.

With the Kronos technology proven, the Sodexo team had the confidence to roll out the labour scheduling solution. “The scheduling element was about getting the right people to the right place, at the right time,” says Prince. “This included being able to avoid incurring costs that would eat into precious NHS budget, like unnecessary overtime or booking staff in for key tasks at the weekend when more expensive rates are applied.”

The scheduling solution generated significant time savings and scheduling accuracy, with more people working according to the schedule. Cost efficiencies have been delivered in a multitude of ways through improved scheduling. “Premium rate overtime has been reduced by more than £44,000 per year – a reduction of 14.34%,” says Prince.

A key change has been the engagement of Sodexo employees. Through real-time visibility of staff arriving for work late, Sodexo is now able to properly manage lateness. “When our employees feel their work is more organised and efficient, they feel much better about their jobs,” says Prince.

The change means Sue Prince and her team can manage their people proactively, rather than reacting to situations as was previously the case.

Concludes Prince: “We have up-to-the-moment data on the very simplest things – like knowing who is on-site, right up to more complex people management information. Kronos has enabled us to manage-in-the-moment from a single place with a single view.”