Can nudge techniques be used to cut littering?

Over the past four years the charity Hubbub has been exploring whether different behaviour change techniques can successfully reduce littering. They have had successes and failures along the way. Here, Hubbub's CEO Trewin Restorick shares five things they learned 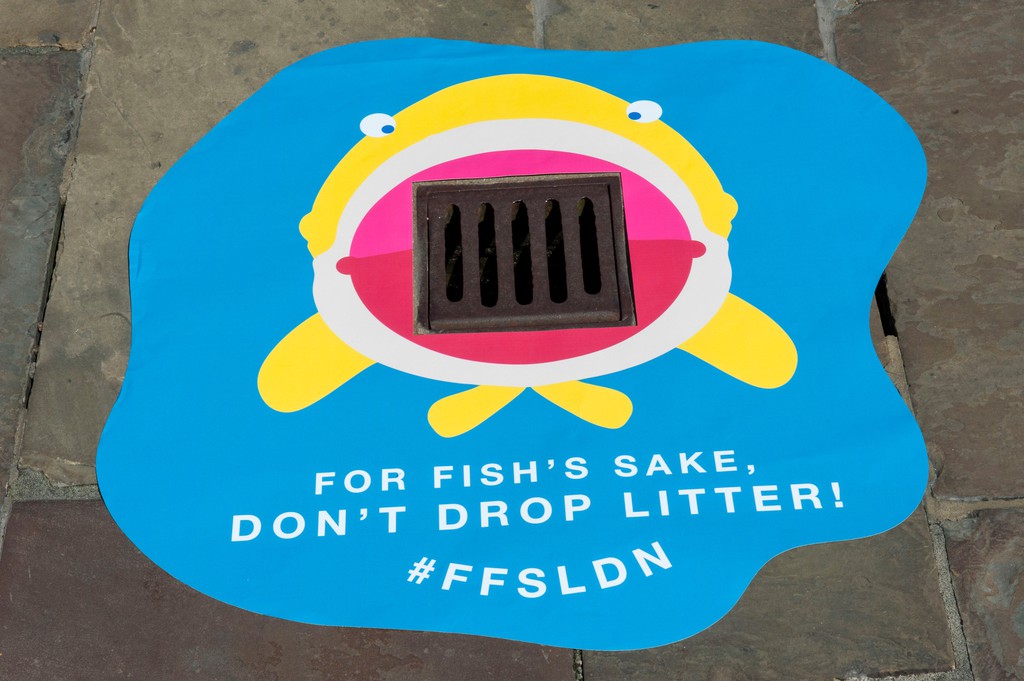 Villiers Street is a busy street in the heart of London which is cleaned seven times a day. Research from Hubbub discovered that the most commonly littered item was cigarette butts, usually by young men often when leaving pubs and clubs.

Our challenge was how to persuade this audience to change their behaviour. Our solution was a voting cigarette bin asking a sports related question. Our first was who is the better footballer Ronaldo or Messi?  The response was astonishing with an instant reduction of cigarette littering. Hubbub has established a social enterprise manufacturing and selling over 1,200 bins globally (https://ballotbin.co.uk). Wherever installed, the bins have cut littering over a period of time as people are able to change the questions keeping them fresh and topical.

Our Trashconverter is a converted horse box that we take around schools and events in the Forest of Dean. People return litter to the people horse box and are given a reward for their efforts. The novelty of the approach has proved highly popular – especially with school children.

In London we have tried a number of things that haven’t worked. The ‘Fumo’ is a cigarette bin from the Netherlands that plays music and lights up when used. In the UK it proved too subtle and was not used – it was an expensive lesson.

We also tried a talking bin which emitted a variety of noises when used. It proved highly popular and got extensive social media coverage. However, it had to be emptied frequently and the electronics were too fragile for constant handling meaning it broke down often. The battery also had to be replaced frequently so was high maintenance. Our learning was that these bins are great for initial PR but are not a permanent solution.

For littering campaigns to work messaging has to be consistent and a good bin infrastructure needs to exist. This can best be done if campaigns are developed in collaboration with key stakeholders.

Hubbub’s Square Mile Challenge has successfully recycled over 6 million disposable coffee cups from the heart of London. The campaign successfully brought together a collaboration of high street retailers, the local authority, major employers, the recycling industry and high footfall locations such as railway stations.

These collaborators united behind a consistent marketing message, they made it as easy as possible for people to recycle coffee cups and were transparent about what happened to the collected cups. Collaborative approaches boost the impact of campaigns and share costs between a large number of organisations.

Let's face it – talking about littering is boring and can sound a bit 'Big Brotherish'. Taking a light-hearted approach better engages people. Hubbub has launched a campaign called #FFS which obviously stands for For Fishes Sake and encourages people not to drop litter near rivers and seas. Campaign elements have included a silent disco beach clean, ‘Litter Watch’ lifeguards inspired by Baywatch and voting bins with questions such as which is the best side of London ‘North or South’.

Hubbub’s conclusion is that nudge can reduce littering providing campaigns are built on insight, are collaborative and take a fresh approach to communication.