Angela Gill, managing director of Sussex chemical company Bio-Productions, has been invited to join the judging panel for the 2018 Green Apple Environment Awards. 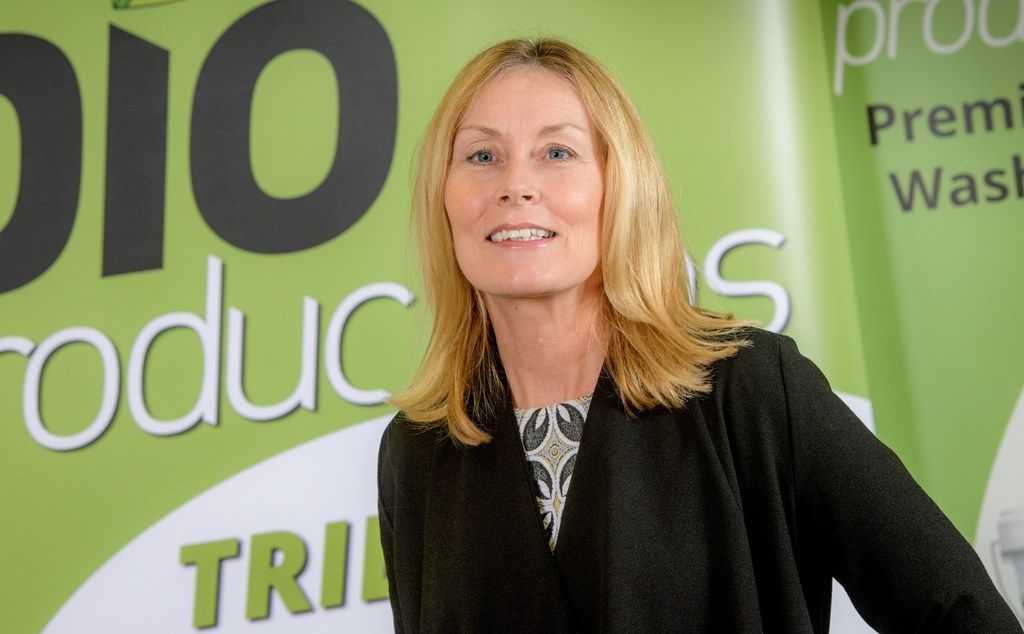 For the second time, Angela will join a team of experts from a diverse range of industries for the internationally-renowned awards initiative.

Together with the judging team, she will review and mark entries from around the globe with the aim of recognising, rewarding and promoting environmental best practice.

Launched in 1994 by The Green Organisation, the Green Apple Awards are said to have become one of the most popular environmental campaigns in the world. They now extend into the Green World Awards – the biggest environmental awards on Earth.

“Bio-Productions are a previous Green Apple Award winner so it is a great honour to once again be asked to sit on the panel,” Angela said. “Like Bio-Productions itself, these awards are keen to celebrate technological and biological advancements to promote a healthier planet and more environmentally-sympathetic practices in a whole range of industries.”

The cleaning chemical company, which has manufactured premium environmentally-friendly cleaning products since 1984, previously won three awards from The Green Organisation. This includes winning gold in 2007 for their Biological Urinal Blocks and Biological Washroom Cleaner.

This year, judging will take place in August, while the awards ceremony will be held at The House of Commons in November.