A YouGov survey has found that more than two thirds (68%) of people think litter from takeaway packaging is the responsibility of the individual consumer, rather than the producer. 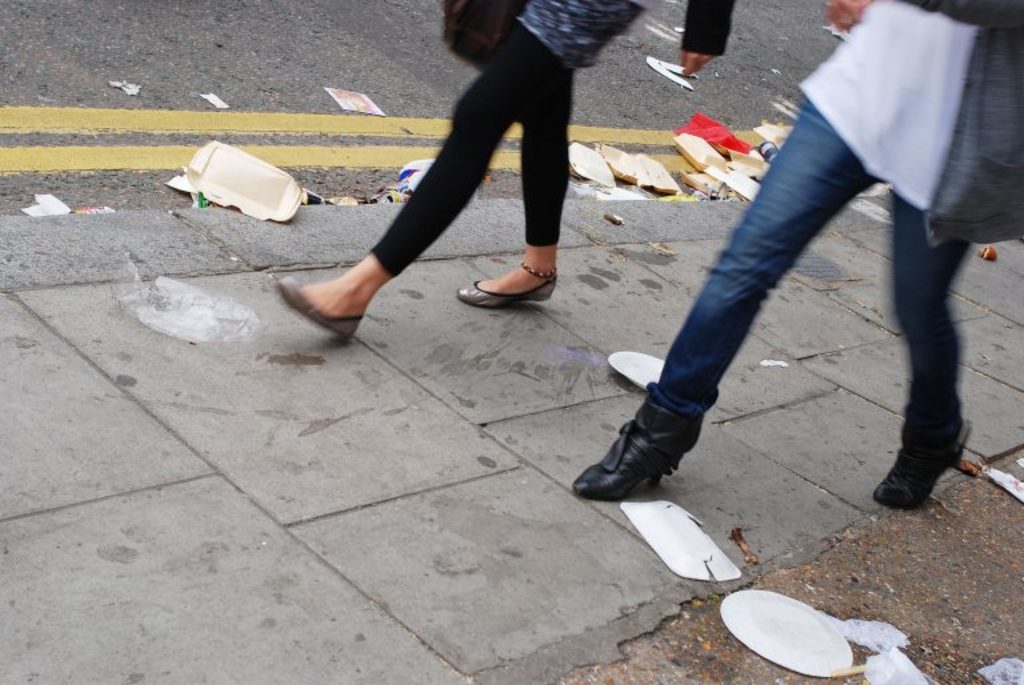 The survey, commissioned by waste and resource management company FCC Environment, took place in May and quizzed more than 2,000 adults.

It coincides with government plans to include litter as part of its extended producer responsibility (EPR) proposals.

The results have revealed that just 9% think it is the responsibility of the retailer; 8% the packaging producer, while 5% think it should fall on the local council.

Other findings also noted that almost a third of people (32%) would not be willing to pay anything extra on top of the original cost of a takeaway item for 100% recyclable or environmentally friendly packaging, but over a quarter (28%) would be willing to pay 5% extra.

Results also showed that many are confused about what takeaway packaging can and can’t be recycled.

FCC regional director Steve Longdon said: “With its Waste and Resources Strategy, Government is pushing us towards a DRS system for consumers’ ‘on the go’ lifestyles while holding producers accountable for packaging [so as to reduce littering and drive up recycling].

“At the same time, its Litter Strategy is driving forward measures to curb littering behavior. Our research makes it clear that the public recognize their responsibility for littering. It shows we all need to play our part in cleaning up our streets and countryside.”

The survey was carried out online, and figures have been weighted and are “representative of all GB adults”.

When it comes to keeping our streets clean, FCC says that one local authority is taking decisive action to tackle takeaway litter.

East Northamptonshire Council’s waste services manager Charlotte Tompkins said: “We introduced a zero-tolerance policy to litter several years ago, investigating and taking appropriate legal action including cautions, fixed penalty fines, and prosecution to deter culprits and encourage responsible waste management. Where we find takeaway litter, we have been working collaboratively with the retailer to trace back the individual who purchased it.”

Charlotte explained: “To date, we have worked successfully with KFC and McDonald’s to trace ‘drive through’ users who have gone on to litter their fast food packaging. We have also worked with other names such as Coca-Cola to identify people behind packaging that has come to be fly-tipped in our area.

She added: “As an enforcing authority, we would like to see fast food packaging have some identifying label added to the boxes. While it is acceptable to put the responsibility onto the producers, it is also important for individuals to consider their personal duty to manage their own waste responsibly.”

Street cleaning cost local government £778m in 2015/16. Fast food, drink and confectionary packaging are one of the commonest forms of litter. The clean-up of this litter costs councils over £100m each year.