Home >The eyes of the world are on us
ARTICLE

The eyes of the world are on us

With a Royal Wedding approaching and the Olympic Torch due to arrive in London in May 2012 the eyes of the world are now on Britain. 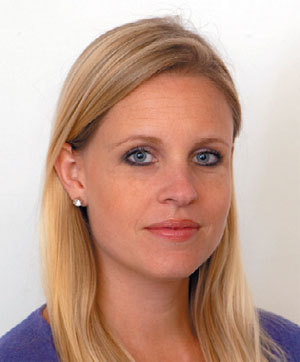 With a Royal Wedding approaching and the Olympic Torch due to arrive in London in May 2012 the eyes of the world are now on Britain.

At least one million people are expected to pour into London to try and catch a glimpse of Prince William and Kate Middleton's big day at the end of the month and many thousands will visit the 2012 Olympics next year.With TV coverage of both events being broadcast across the globe the cleanness of the capital's streets is sure to come under scrutiny.

Thankfully efforts to scrub up London in preparation are gathering momentum.Convicts have been drafted in to clean Hyde Park Corner Tube station ahead of the Royal Wedding, (see page 6), and in preparation for the Olympics, specialist companies are being employed to clean up London's iconic buildings (see page 40). Meanwhile Mayor Boris Johnson has revealed the latest weapon in his armour for his war on grime (see opposite); the Love Clean London phone app. which allows Londoners to report and track incidents of 'grime crime'. Johnson describes Love Clean London as a 'Call to arms' for Londoners in the run-up to 2012 and beyond.

And 'beyond' is perhaps the key word in all of this effort.The measures taken so far demonstrate that these events are an opportunity to inspire people to take pride in their environment and place greater value on keeping it clean and on the industry that facilitates this. Let's hope then that the focus that the Royal Wedding brings on London will inspire further initiatives to raise and sustain standards of cleanness over the coming year so that by 2012 we have something to celebrate that goes beyond the closing ceremony of the games.