Don't let a snow turnout result in a low turnout 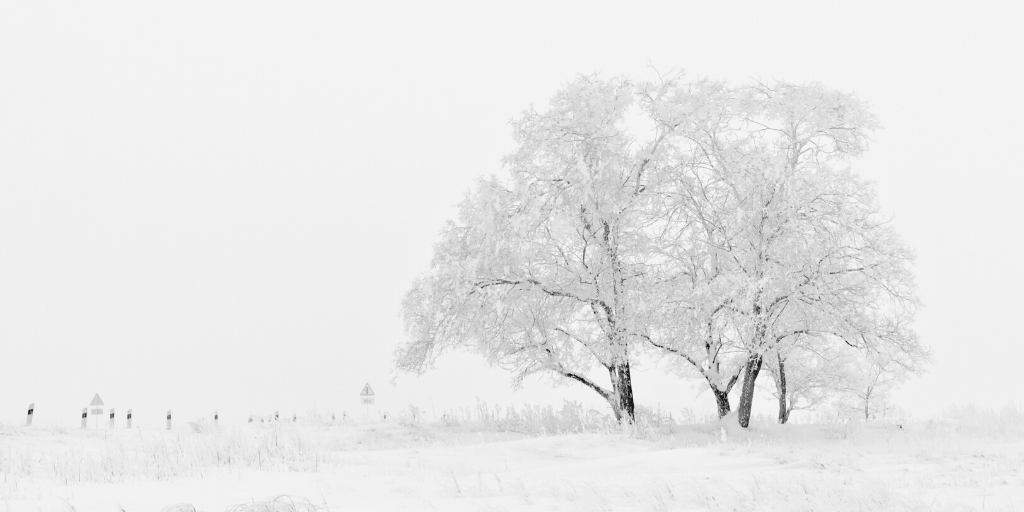 It’s too early to forecast whether we’ll see snow, ice or bitter cold (other than between parties!), on General Election Day on the 12th December.

However, now is the perfect time for councils, polling stations and individuals to put into place a few preparations in case we do see bad weather on the day itself.

It looks like this General Election will be a more complicated one than many before, even putting aside the drama of the current political scramble. With challenges ranging from getting polling cards counted and transported during bad weather and darkness, to struggles finding suitable last-minute polling stations, the first December General Election in almost a century will bring its own unique logistical considerations.

No matter what your perspective or political leaning it’s important to let your voice be heard, and for everyone to be able to ‘flex their democratic muscle’ this winter. Turnout for the summer time 2017 election was high at 68.8%, but the concern is that the timing of this one could present myriad issues.

Given these concerns, how we can prepare for the potential snow and ice that we may face on the day itself? Whether we do or don’t, we have to PREPARE.

De-ice has over 20 years’ experience in the gritting industry, here we offer some tips on what councils, polling stations and individuals should all be preparing for in the weeks leading up to the General Election.

Councils are facing challenges with budget cuts, polarised parties and now locating last minute polling stations with some of their traditional locations long booked up for Christmas events. With that in mind they should:

-Check that routes to polling stations will be gritted, especially for vulnerable or remote communities to make sure best and worst case scenarios have been considered.

-Educate and share information on driving in winter conditions as well as safe routes to take during potential bad weather.

-If the weather is particularly severe consider providing bags of salt.

-Assess and review all entrances to their site, as well as parking areas if relevant, for accessibility and safety. It’s not all about expensive or professional help, but those responsible for sites should make sure enough grit is available to treat at-risk areas. This task has to be clearly delegated if the temperature drops.

-Ensure clear signage is prepared to show routes into the polling station. Remember the elderly and voters with visible, or invisible, disabilities may need extra help or assistance.

-Many polling stations may be schools, town halls, community centres or temporary buildings, which hopefully have winter maintenance plans in place to protect themselves already, engage with them now so it is clear what needs to be done. However, if they haven’t already got professional coverage, or for newer or smaller polling stations, they should look at making contact with winter maintenance providers, even if it’s to organise and prepare specialist cover for the week spanning Election Day. Without cover they may be liable if anyone slips or hurts themselves on site trying to vote.

Basic winter safety knowledge is key at all times but, on a busy day, trying to make it to the polling station in time can be tricky. If the weather takes a turn for the worse, voters should bear in mind the following:

-Track the weather forecast closely in the days up to the run up to the General Election and prepare accordingly. If it looks like there will be snow and ice try to plan for extra travel time, whether you will be driving, using public transport, walking or cycling to the polling station. Accidents happen when people are stressed and hurried.

-Check your route and follow gritted roads and paths as much as possible. Wear good shoes with plenty of grip, weather appropriate clothing and make sure hands are covered!

-If possible, support elderly or less mobile neighbours and ask if they need assistance getting to the polling station. Many may be hesitant to leave the house if they see ice or snow outside, but with help walking or a lift they can also exercise their right to vote even in difficult conditions.

Don’t let the bad weather stand in the way of your vote!