Deploying drones has enabled a security firm to help a FTSE 100 estates manager close down an extensive illegal fly-tipping operation, run by travellers with 20 caravans on the site. 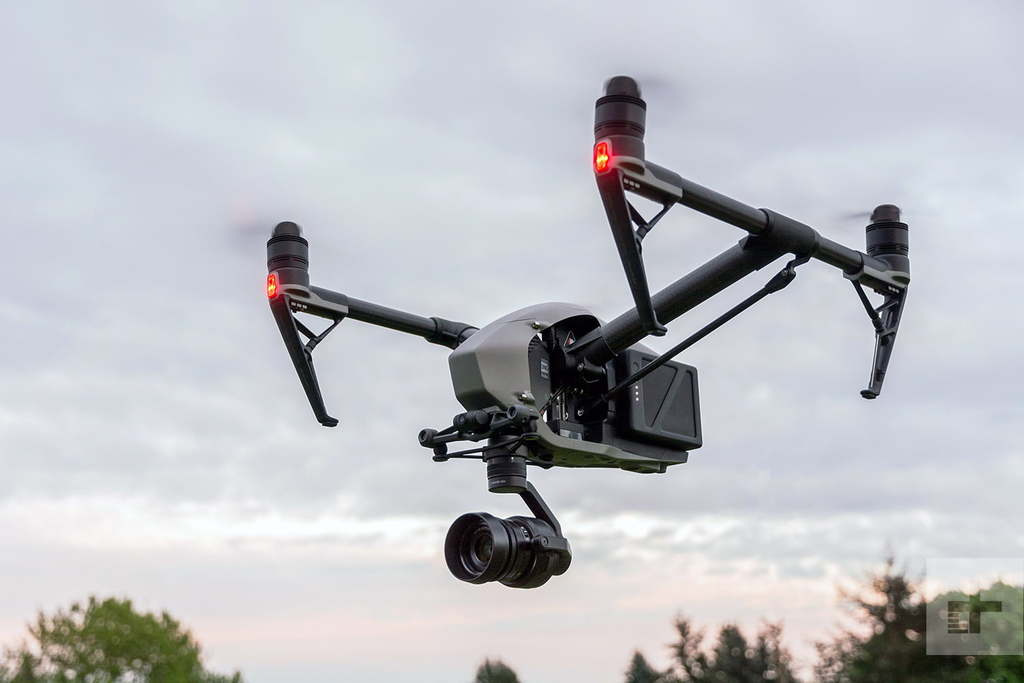 The use of an ‘Eye in the sky' provided the evidence and the pressure that forced the travellers to halt their operation, next to a major Tesco Extra store in Kingston upon Thames.

In recent months, several Tesco stores have had to close at night for security when unauthorised caravans had occupied their car parks, with the additional costs of tens of thousands of pounds to clean up the area after the travellers had moved out.

Police often cannot act without proof of unlawful activity, so Tesco contacted property security specialists VPS Security Services to see if they could record evidence of the fly-tipping taking place. VPS deployed a DJI Inspire 2 drone, with the pilot using the roof of the trading store for safe take-off and landing.

The impact of the drone was immediate – travellers saw they were being watched and began turning away vehicles that had come to fly-tip, and they even began re-loading their own vehicles with previously fly-tipped rubbish. Every time a new vehicle entered the car park, VPS would send the drone up and the unauthorised squatters would send the vehicle away.

Within a day the travellers had left the site, taking a large amount of their rubbish with them, and although the remaining waste cost £30,000 to clear up and remove safely, the expense would have been far higher if the travellers had been left for much longer.

Tom Acland, VPS Security Services managing director, said: "Despite new laws last year that have severely increased the penalties, fly-tipping occurs in the UK every 40 seconds, so it's a massive problem, and hugely expensive for local authorities and businesses to deal with.

"Drones are giving landowners, facilities and estates managers and businesses an extra advantage now for security and protection. We will continue to increase their deployment as they add not only legally useful evidence, but also, as in this instance, additional pressure on unauthorised squatters and fly-tippers."

VPS used a DJI Inspire 2 Drone, with a high-quality image processing system that combines with travel speeds that can shift from 0 to 50 mph (80 kph) in just 5 seconds. A dual battery system prolongs the flight time to a maximum of 27 minutes.