Lanes Group drainage maintenance teams worked around the clock to help communities in Yorkshire affected by the floods over Christmas and the New Year. 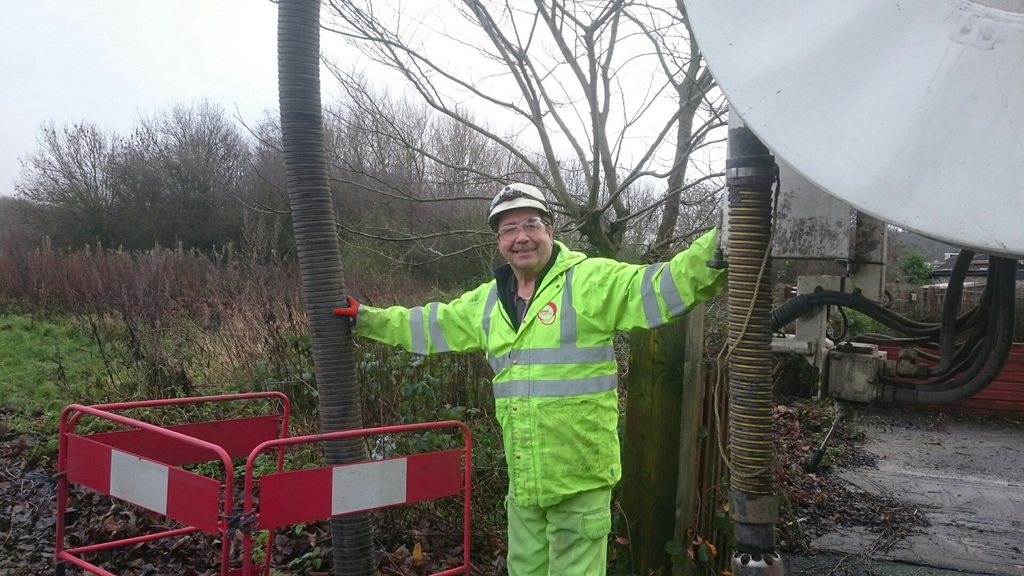 The independent drainage and utilities specialist which has its HQ in Leeds, had 16 drainage vehicles working on flood relief, including a fleet of powerful recycler jet vac tankers.

Among the first Lanes personnel to respond were Andy Bullock and Ant Burns. They arrived at Hebden Bridge, West Yorkshire, in their jet vac tanker at 5pm on Sunday 27 December.

Over the next 37 hours, Andy worked with Ant, then another Lanes operative, Ryan Clark, to pump out the cellars of 11 homes, a pub and a restaurant in Hebden Bridge and nearby Todmorden.

Cllr Steph Booth, Mayor of Todmorden Town Council, said: "When people have had their homes flooded they are in a state of trauma. They want people to lend a helping hand, be positive and show there is an end to their troubles.

"That's precisely what Andy did when he arrived. We were all very impressed with his work, and the way he and his colleagues immediately became part of the local team."