How to stay afloat in a cleaning crisis 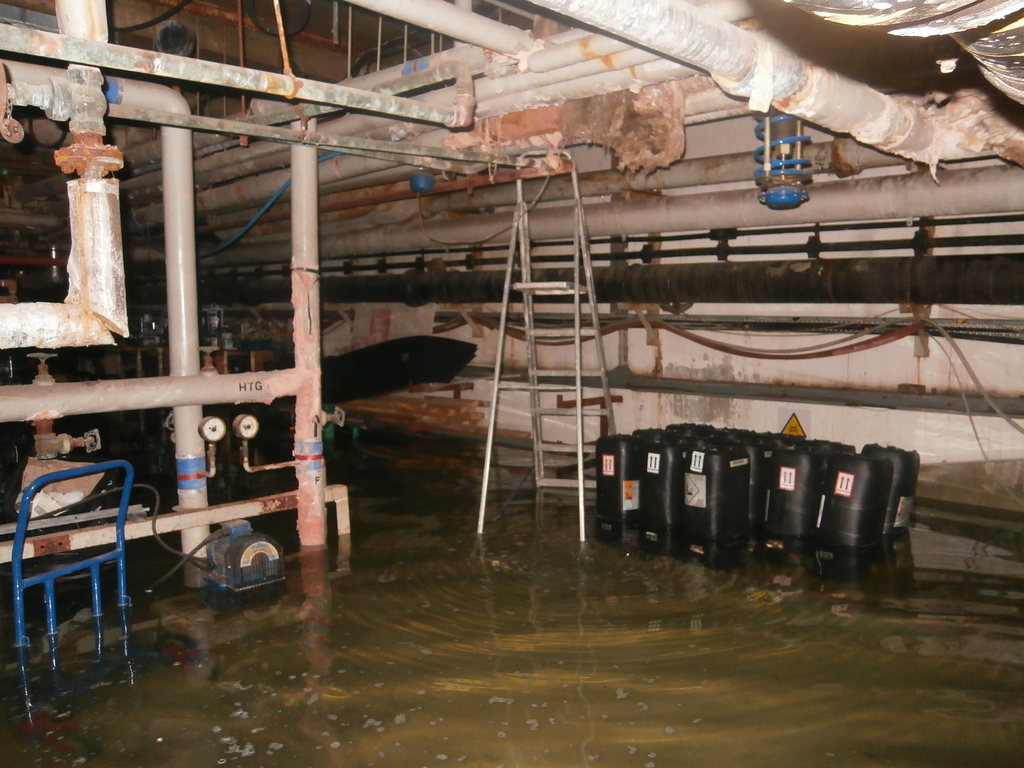 It was a bit like pulling a plug, as water began draining from the 20 metre swimming pool at Charing Cross Sports Club in West London. Staff watched in amazement as the water level fell. Moments later, they found that a pipe under the pool had failed. Within minutes, a third of the pool’s water – 200,000 litres of it – had cascaded into the club’s basement.

The catastrophic failure started a recovery process led by emergency cleaning company CleanSafe Services that would last 10 weeks. The main priority was to remove the flood water, before it could seep into the fabric of the building, increasing the risk of structural damage. CleanSafe arranged for a jet vacuumation tanker to pump out the chlorinated water and dispose of it at an authorised waste site.

The flood had knocked out the club’s power, forcing it to close. Reopening as rapidly as possible, to minimise inconvenience for 2,500 members, was vital. The club was in a residential area, next to Charing Cross Hospital, so generators could not be used for temporary power. Instead, CleanSafe helped obtain a temporary mains connection. It took three weeks, but the club could then partially reopen.

The emergency cleaning process follows a discreet set of steps, says CleanSafe account manager Colin Williams. Every square centimetre of all affected surfaces is wiped down with a sanitising agent to prevent mould growth. Then a deodorising agent is applied to neutralise smells, something particularly important in a sports club. Dehumidifiers and air blowers are installed to accelerate and control the drying process. At one point, up to 10 of each were deployed in the club.

Colin Williams said: "The chlorine and acids in the water could have damaged the building. So the drying process had to be closely monitored. Also, drying has to be done not so fast that it causes cracking of walls and floors, but not so slow that it can lead to mould growth."

Less than three months after the "tsunami", as club manager Tom Canning called it, the club was fully reopened.