Home >Watch out for drain strain this winter
ARTICLE

Watch out for drain strain this winter

When winter does its worst, it’s time to issue a blockage warning. But as Richard Leigh, development director at Lanes Group explains, drain maintenance is now an all-year-round priority 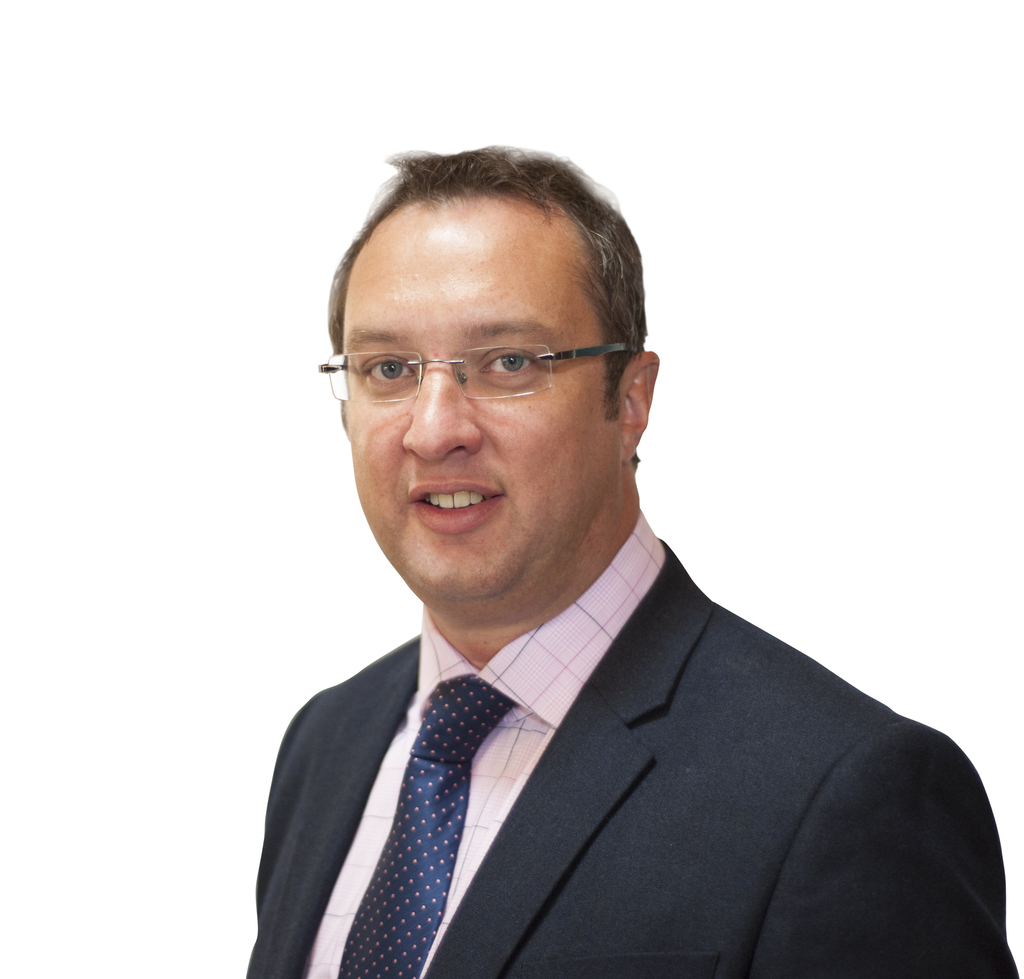 The beast is coming back. The Beast from the East, that is. The latest long-range weather forecast predicts a tough winter from January 2020 onwards, with temperatures plunging to Siberian levels.

For cleaning contractors and facilities managers, if it happens, this presents some big challenges. For drain maintenance and cleaning, the challenges can be particularly acute.

Extreme weather is not good for drains and sewers. The problems that occur in autumn and winter can begin in the summer. Hotter, drier summers, predicted by experts, can cause the soil to shrink, leading to underground pipes being displaced and cracked. This can allow debris to snag on rough edges. Meanwhile, lower water flows through drains can result in debris building up.

When the heavy rains return, the debris can form blockages. This contributes to localised flooding, blocking roads, covering car parks, and swamping facilities like logistics park aprons and retail parks.

Increased volatility of weather is adding another dimension. Flooding can now occur in the summer, as it did across northern England in August 2019.

Drains are also, by their nature, hidden assets. Many have been developed and added to ad-hoc over decades, if not centuries. Plans are often incomplete, inaccurate or non-existent.

Even experienced drainage engineers have difficulty diagnosing some drain problems, while property managers can under-estimate risks. For example, in August, we were called out to a high-tech manufacturing site in Lancashire. Standing water was threatening to get into a building. The FM team had called us just in time. The flood had been caused by a flap valve, not on the site drainage map, that had become blocked.

Commercial premises face the same drainage threats as domestic ones, if not more so. Fats, oils and grease (FOG) are a prime cause of blockages. FOG combines with wipes and other items wrongly flushed down toilets to create major blockages, sometimes fatbergs.

From October onwards, as festive nights out get underway, FOG can be an even bigger menace. Ignorance of the way drains work can exacerbate problems greatly.

In Manchester, we attended a flood at a fast-food restaurant. Cooking grease had blocked the drain. Three feet of filthy water rapidly filled the basement.

The restaurant team had not realised foul and surface water drains for several businesses and residential properties funnelled into one shared outfall. It was a lesson learned the hard way.

You would think, then, that being proactive is a good thing. But taking matters into your own hands can backfire. DIY drain rods lost down drains is a perennial problem. Trying to clear drains with various concoctions of chemicals (we’ve found people putting petrol down drains) can cause a hazchem risk and is not likely to clear a stubborn blockage. Regular blockages and sewer flooding are often a sign of failing drain management not poor drain design.

For example, leaf fall and silt debris left in surface water gully pots, along with winter grit washed down drains, can contribute to localised flooding. Many food outlets do not have grease traps. In fact, most businesses do not have effective planned and preventative drainage maintenance (PPM) strategies for their drains.

In some cases, the age and condition of a drainage system makes cleaning and maintaining particularly difficult. Old concrete pipes have pitted sides which also snag debris, allowing blockages to build up. Pitch fibre drains, common in the 1930s to 1950s, because they were cheap, are prone to deformation and collapse.

One response may be to excavate and replace the pipes, though this may not be possible if pipes are under buildings. A less expensive, faster and less disruptive option is to line pipes.

In a recent case, we lined 250 metres of pitch fibre pipe at a primary school near Inverness. The school had suffered multiple closures due to drainage problems. Once the pipes were lined, the problem was solved.

It is not all doom and gloom. There is more technology than ever before to assist in drain cleaning and maintenance. As already described, installing cured in place pipelines (CIPP) is often a highly effective way to repair pipes, reduce blockage risks, and on-going pipe cleaning costs.

One of the most effective options is to install ultraviolet (UV) CIPPs. These use UV light to cure resin impregnated in the liner to create a tough, impermeable new pipe-within-a-pipe. UV lining needs less operational space, is fast, and creates minimal waste.

One of the newest technologies is LED light CIPP. This can be used in pipes with diameters of 150mm and under and ones with bends with all the benefits of UV lining.

Cured in place pipelines (CIPP) can be installed in pipes of pretty much any diameter. Short ones, under two metres long, are called patch liners. Full liners can be more than 200 metres long.

Give your blockage the chop

Blockage risks and on-going reactive maintenance costs can also be controlled by effective pipe cleaning. The most common method used is water jetting. For in-building pipes, however, water jetting is often too risky, and electro-mechanical cleaning is preferred.

One of the latest devices is the Picote cutter, designed for cleaning and unblocking smaller diameter pipes. It is a flexible rod system with a cutting head that can be fitted with abrasive wheels, flails or tungsten teeth. Powered by an electric motor, it can be guided many metres into a pipe to remove urine scale, soap and rust deposits or cut through blockages.

For larger pipes, there are robotic cutters, such as the latest ProKASRO range of electric robots. These have diamond-encrusted milling heads. Then there are clever devices, like the Hachler Climb, that can climb up pipes and round bends before getting to work.

Calling in a specialist to use these advanced drain clearing solutions represents an investment that, if used wisely, will be repaid with reduced reactive maintenance costs and happier service users.

Taking precautions through the application of an appropriate PPM strategy, in its broadest form, is the best defence against drain and sewer problems in the coming winter months. Key steps include making sure you understand your drainage system.

The best way to achieve this is to commission a drainage specialist to carry out a full site CCTV drainage survey. This will establish the physical extent, connectivity and capacity of your drainage system, and its condition. You will also get recommendations for a priority list of remedial actions, if any are needed.

Take clearly defined measures to discourage staff, customers and visitors from flushing wipes and other items down toilets. This may include providing bins and signage.

Any premises that prepare food, for customers or staff, should have measures to prevent FOG getting into drains. This should include fitting grease traps and having effective food waste management procedures.

Site maintenance, including clearing leaf fall and mulch and ensuring drain covers are securely in place, both at ground level and on roofs, is also vital.

If in doubt, contact a reputable local drainage specialist. They will be happy to share expertise. If the Beast from the East (or whatever the newspapers call it this time) does fall upon us, we can be prepared.